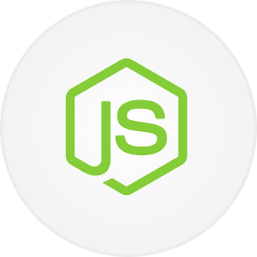 This course on Node.js provides you complete guidance on the know-how of Node.js features and applications. We, together with our team experts will make sure that by the end of this course you are able to write your own server-side JavaScript code to build lightweight, scalable network applications.

Node.js operates on a single thread using non-blocking I/O calls, allowing it to support tens of thousands of concurrent connections without incurring the cost of thread context switching. It uses libuv to handle asynchronous events. Npm is the pre-installed package manager for the Node.js server platform. You can combine Node.js with a browser, a document database (such as MongoDB or CouchDB) and JSON for a unified JavaScript development stack.

Express is a minimal yet flexible and powerful web development framework for the Node.js (Node) platform.

It is minimal because it shreds all kinds of unneeded functionality supporting only the very basic features of web framework. Sometimes even the supported features are not enabled by default and you’re required to set them as per your needs.

Express being a Node module like any other module is installed using the npm (Node Package Manager). It has three components:

MongoDB falls into the document store category of NoSQL databases. It is open-source, cross platform document oriented database highly cohesive to JSON which renders it extremely flexible to store same data format from client to server and eventually to the database. Documents are stored and retrieved from MongoDB as JavaScript objects. Internally, this JSON file gets converted to BSON format while getting remained into the system.

MongoDB is schemaless in nature. What do we mean by schemaless? Schema means you must have a definite number of rows and columns, length and data type for every field in the table which must comply with the specified set of rules. MongoDB being schemaless is flexible in nature where database documents need not follow schema unless forced upon at application level.

MongoDB also introduces the concept of sharding, which makes it possible to scale database horizontally and vertically. 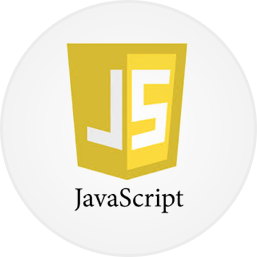 being able to discover the falling-back patterns in that... 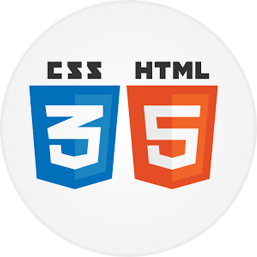 For those who want to become paragons of web... 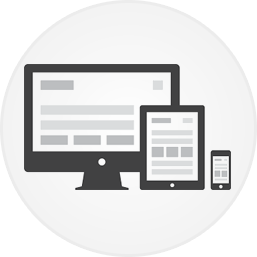 designing for the smallest screen and then gradually switching... 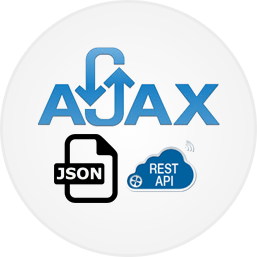 With Ajax, web applications can send and retrieve data... 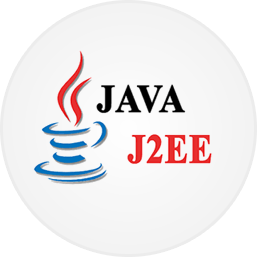 J2EE is mainly used for main-scale computing in commercial... 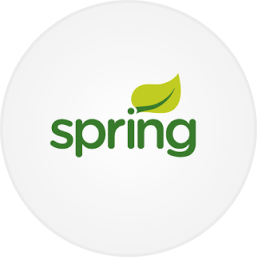 Another framework that helps in developing J2EE applications is... 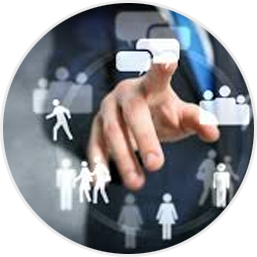 Continuous Integration and Automated Testing where modules taken up... 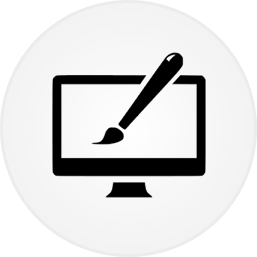 The back-end phenomenon is responsible for running website smoothly.... 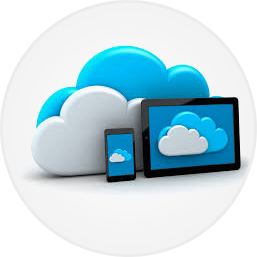 Amazon Web Services are cloud-computing services that make up...